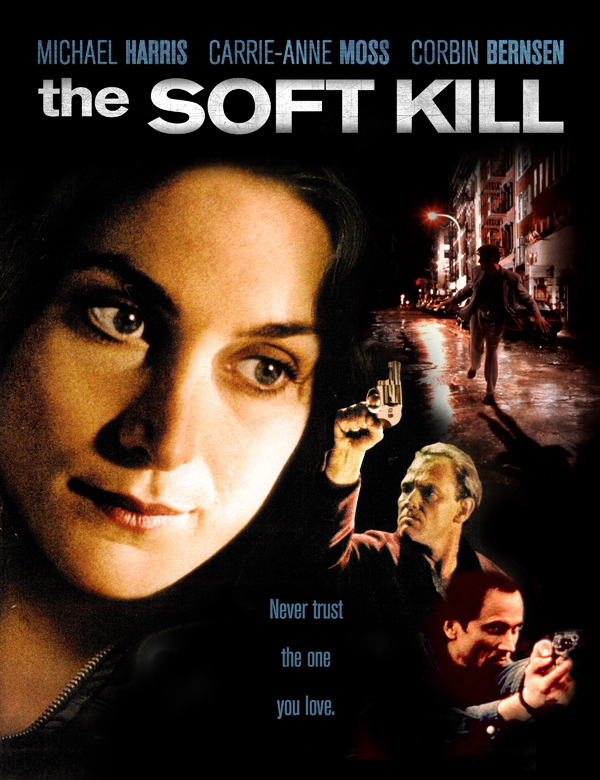 When Kim’s sister Janet Tanner (Carrie-Anne Moss, “The Matrix,” “Disturbia”) hired Jack to find the killer, several new suspects begin to emerge: Manny Ortega, a drug dealer that Jack arrested and Martin prosecuted; Janet herself who may have killed Kim to get half of the family estate which she may have to share with Martin; and even Ben McCarthy (Brion James, “Blade Runner”), Jack’s old police partner of seven years. Ben has never been one to hesitate in bending the rules and may have crossed the line in an effort to protect his old partner and friend.

As the noose tightens around Jack’s neck, Ben’s current police partner Vinnie (Matt McCoy, “The Hand That Rocks the Cradle”) becomes ever more zealous to prove that Jack is the murderer. The evidence linking Jack to the crime is only circumstantial until now. Soon, however, two more bodies turn up in the case and Jack begins a frantic race with time and the law. He must prove his own innocence and find the real killer before he strikes again.