Place Of No Words, The 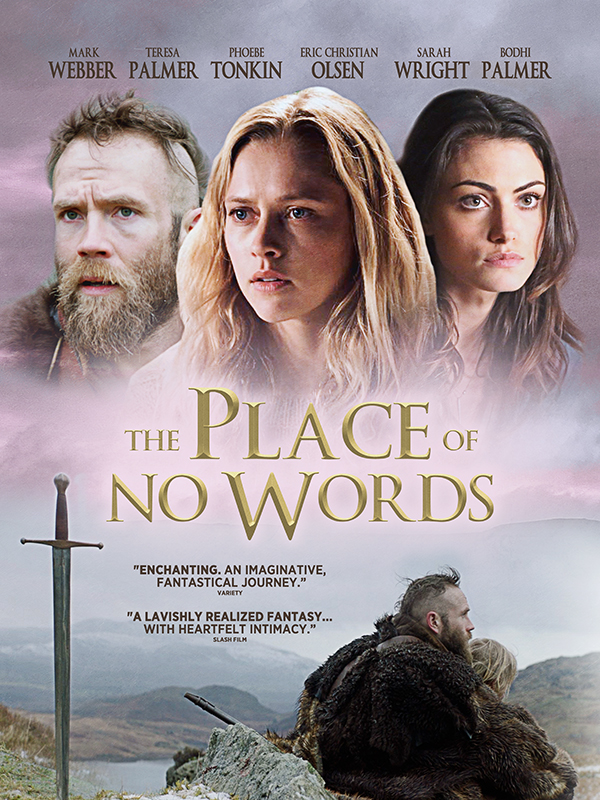 Title: The Place of No Words

“Lyrical, emotional and imaginative. A finely tuned, resonant piece of filmmaking.” -The Playlist

“Striking. A visual feast [that] plays like an adult-minded version of ‘Where the Wild Things Are.’” -Ion Cinema

“Webber’s instincts pay off… ‘The Place of No Words’ is the kind of beast you’ll instinctively remember even if you try to move on from it.” -Variety

“Where do we go when we die?” A question by three year old Bodhi sets a family on an imaginative adventure that explores how we cope with dying and the love, laughter, and pain we can find within it. Told through both the eyes of a father and his young son the story moves between the authentic real world and a fantasy realm filled with mythical creatures and circumstances.