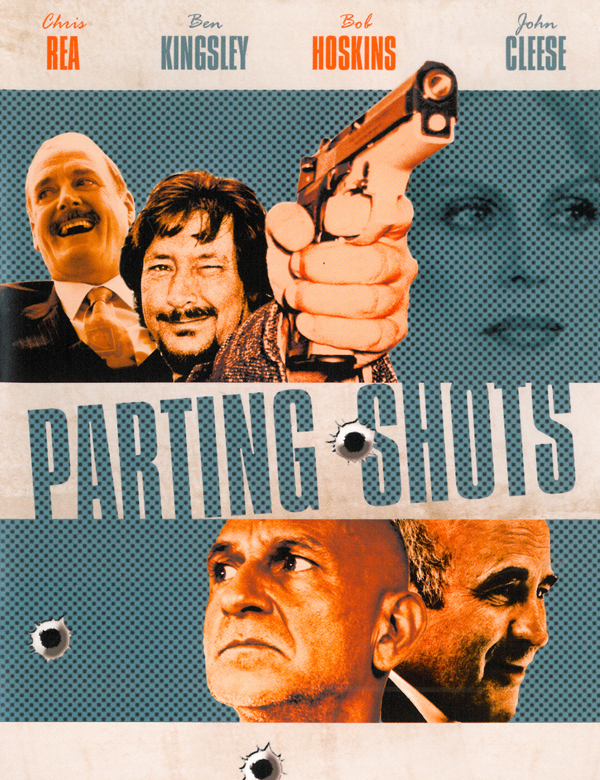 Harry Sterndale (British rocker Chris Rea), a failed photographer, is told that he has cancer and only three months to live. After thinking things over he decides that since he is dying anyway that he will kill or destroy all the people that has ever crossed or hurt him during his entire life. So Parting Shots becomes literally the shots fired by Harry when he knows he is parting this earth. After all, he will be dead anyway long before he can come to trial and get his just desserts from society. Harry even falls in love with Jill and hires an assassin to kill him in style. However there is just one small problem with Harry’s master plan – the cancer diagnosis is totally inaccurate and now he’s got a hitman on his trail and several policemen want to talk to him over some murders…