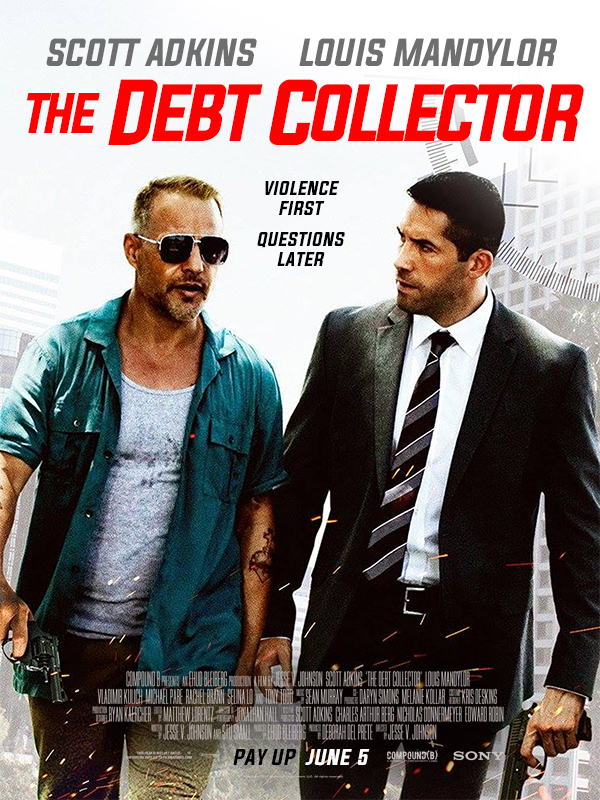 Working by a number scale, with #10 being a threatening, to a #1 being a full-on trip to the hospital, French and his partner Sue (Louis Mandylor, “Code of Honor”) are in charge of chasing down any kind of criminal and low-life who owes money to their organization.

Sliding through traffic from one job to another; beating, fighting, chasing and breaking bones, the job is always something new. But it’s only when French has to track down an Irish bar-keep with a secret, that he encounters anyone worth saving and he will have to question himself if he will do the right thing… for once.