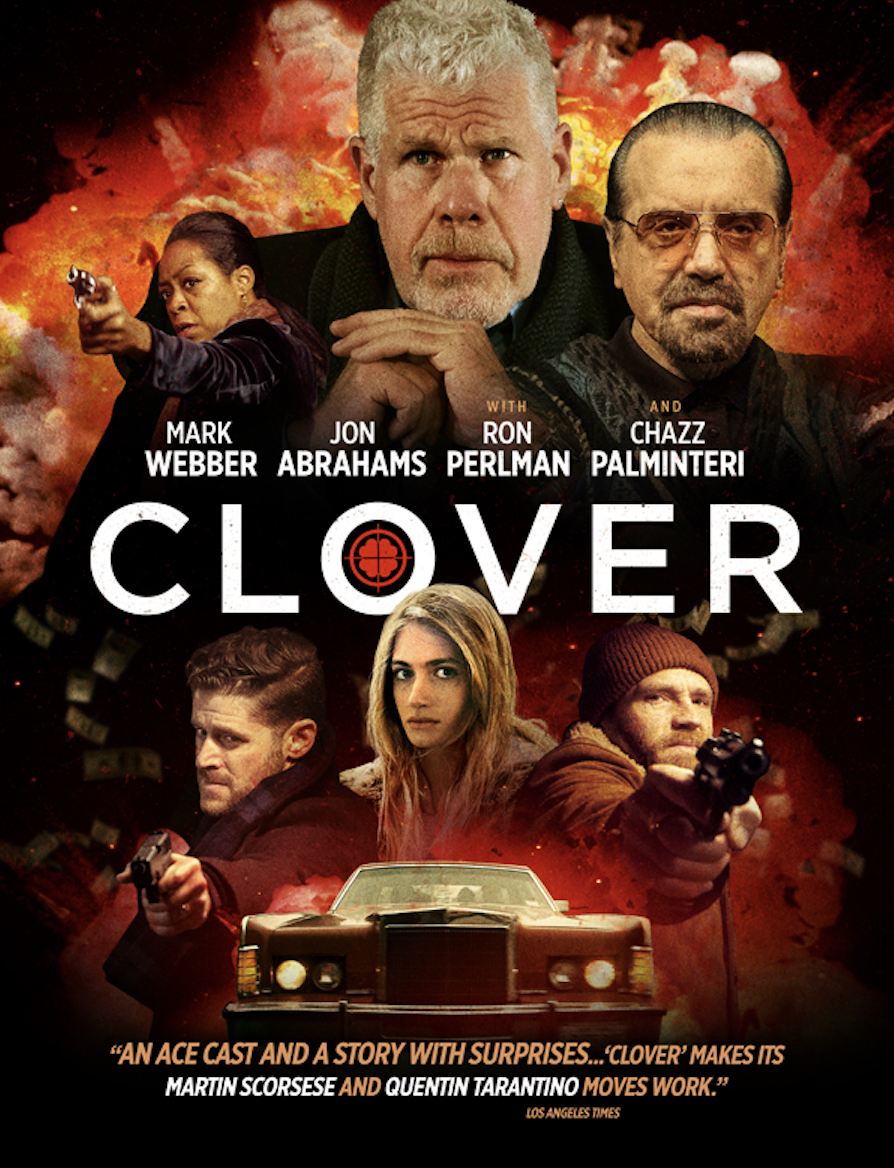 “Exciting and suspenseful, with elements of dark comedy… a modern spin on the American crime film.” -ComingSoon.net