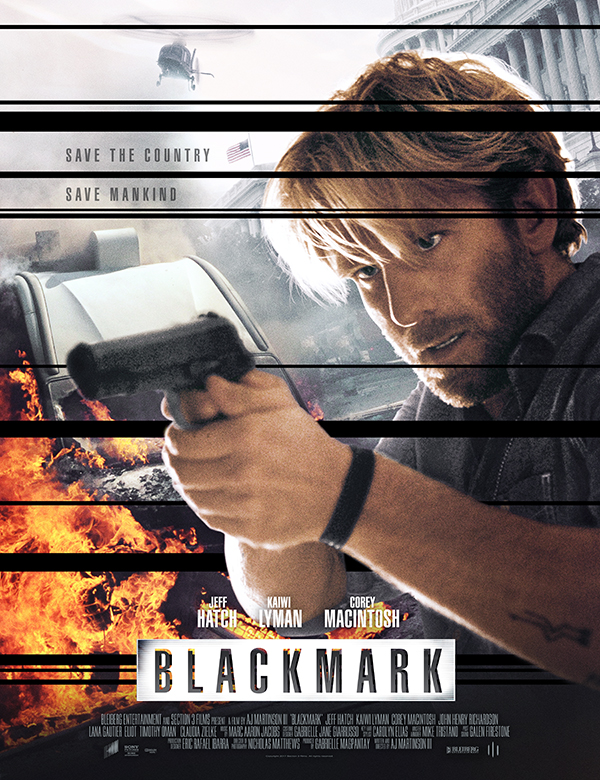 An unkown entity has hacked into a soviet missile and aimed it at the United States. With just minutes before Mutually Assured Destruction, an American military industrialist and a Soviet nuclear commander race against the clock to prevent a nation from nuclear annihilation. Unbeknownst to them his threat is just the beginning of an even bigger crisis – one that will change the course of history forever.

“Blackmark” is the first feature length film to tackle the Cold War from the perspective of the military industrial complex. The film is an origin story, showing the massive power and influence these companies have had over the course of modern history. It’s a genre-defying, high-tension thriller in the vein of Michael Mann and Neal Stephenson, steeped in the paranoia and fear of global politics, reminiscent of classic thrillers “Seven Days in May” and “The Hunt for Red October.”