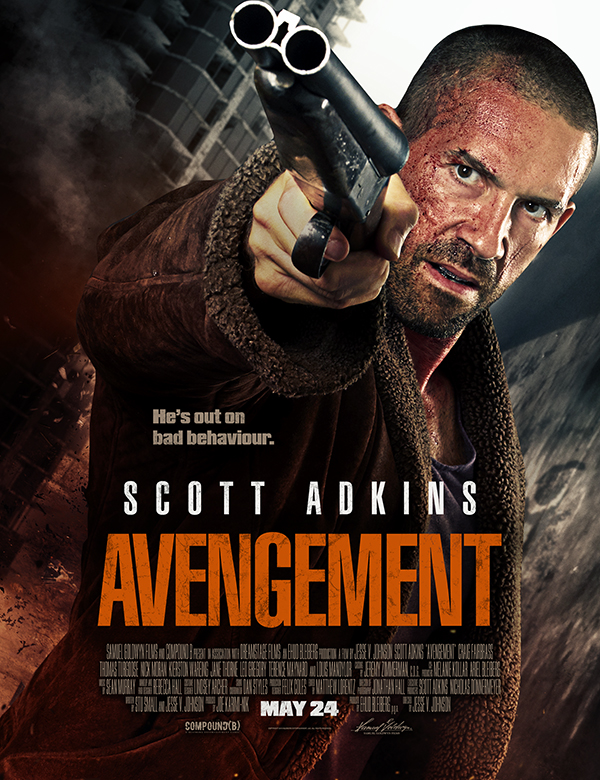 While released on furlough from prison, a lowly criminal evades his guards and returns to his old haunts to take revenge on the people that made him a cold-hearted killer. It’s an epic, bloody battle to search for the soul he lost years ago on the streets of an unforgiving city.

Reuniting actor Scott Adkins and writer/director Jesse V. Johnson (“The Debt Collector,” “Triple Threat”), this is a unique take on the classic gangster film. Violent, stylish and unfolding in a non-linear fashion, the film boldly harkens back to its cinematic forebears: “GoodFellas,” “Pulp Fiction” and “Chopper.”