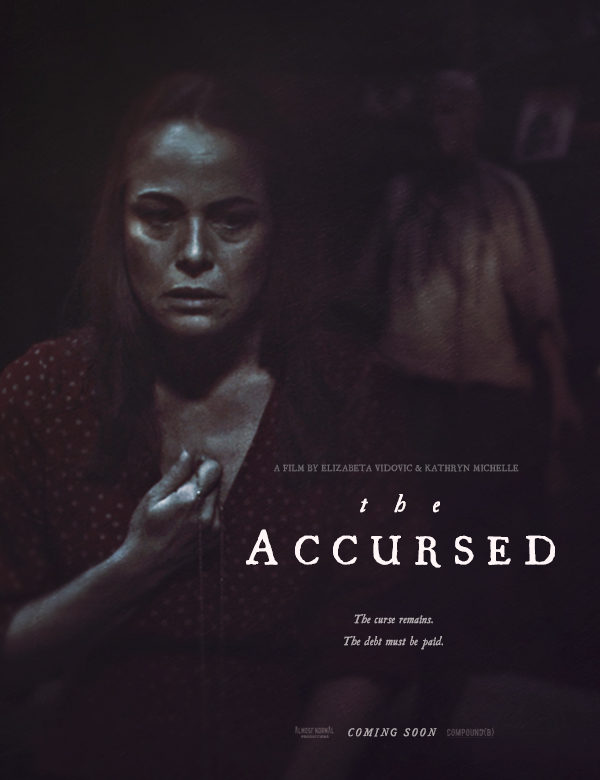 Inspired by Eastern European folklore, an unthinkable betrayal leads to a maleficent curse being placed upon a family’s bloodline. Decades later, a wedding unites the next generation of the estranged family. When one of them knowingly awakens the dark forces that start picking them off one by one, matriarch Hana must figure out who is working against them before the bloody curse takes hold of them forever.