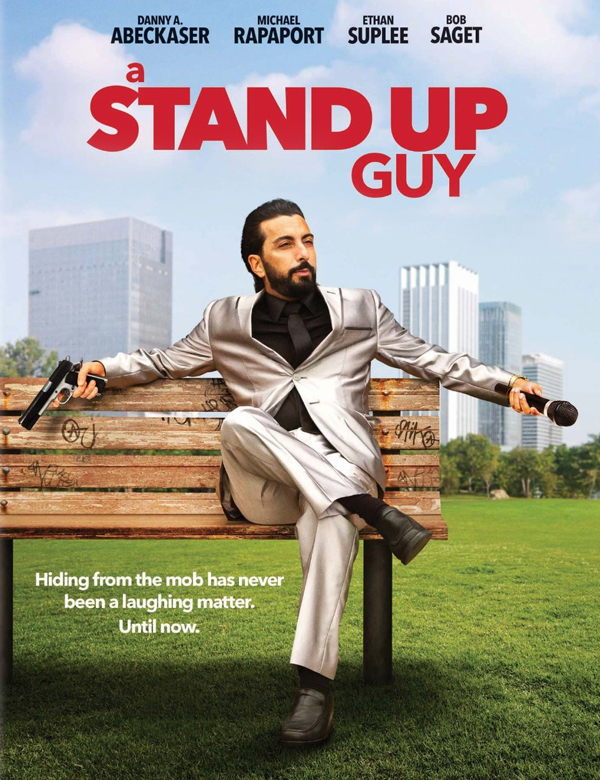 Title: A Stand Up Guy

Sammy (Danny A. Abeckaser of “The Iceman,” “The Wolf of Wall Street”) is a low-level thug and thief who makes his living robbing houses and doing small contracts for the local mob. But when one of his jobs goes south, he’s forced to flee town and enters the witness protection program… It’s a small town and there’s not a lot going on. Sammy ends up doing standup at a bar, impressing the locals with his big city stories and outrageous personality. One of his sets ends up going viral, though, and now his former mob bosses are looking to take him out for good.