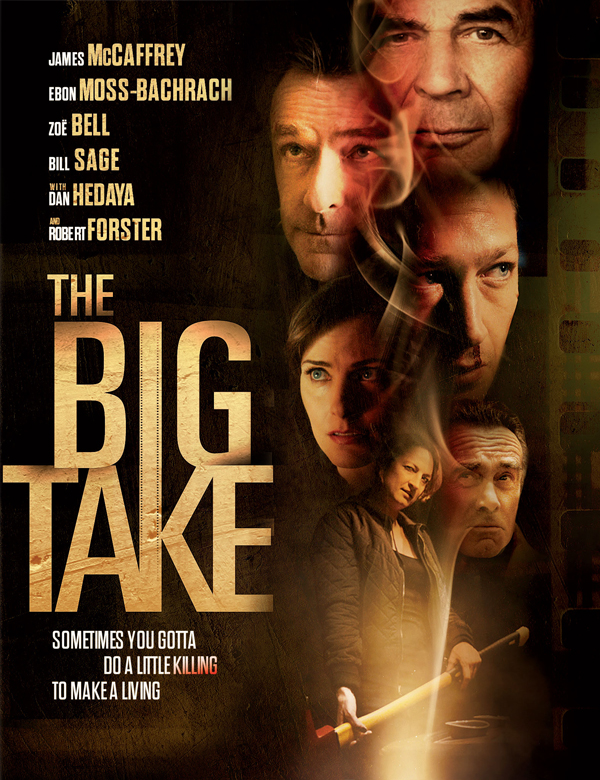 Written and Directed by: Justin Daly

“Fresh and interesting… a strong and enthralling cast. Robert Forster is a treat.” -Film Threat

A reclusive movie star who hires a private detective after he’s anonymously blackmailed. Things turn violent when an aspiring writer is fingered for the crime in a dangerous case of mistaken identity.